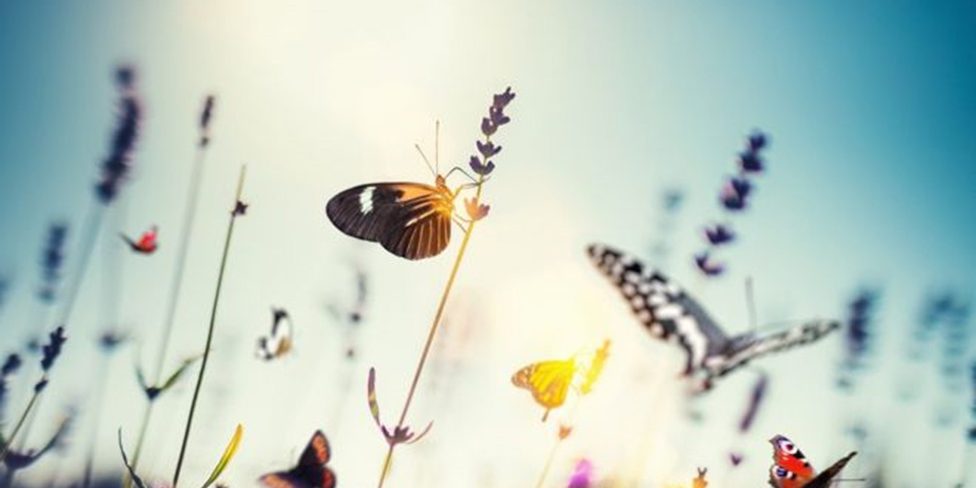 A scientific review of insect numbers suggests that 40% of species are undergoing “dramatic rates of decline” around the world.

The study says that bees, ants and beetles are disappearing eight times faster than mammals, birds or reptiles.

But researchers say that some species, such as houseflies and cockroaches, are likely to boom.

The general insect decline is being caused by intensive agriculture, pesticides and climate change.

Insects make up the majority of creatures that live on land, and provide key benefits to many other species, including humans.

They provide food for birds, bats and small mammals; they pollinate around 75% of the crops in the world; they replenish soils and keep pest numbers in check.

Many other studies in recent years have shown that individual species of insects, such as bees, have suffered huge declines, particularly in developed economies.

But this new paper takes a broader look.

Published in the journal Biological Conservation, it reviews 73 existing studies from around the world published over the past13 years.

The researchers found that declines in almost all regions may lead to the extinction of 40% of insects over the next few decades. One-third of insect species are classed as Endangered.

“The main factor is the loss of habitat, due to agricultural practices, urbanisation and deforestation,” lead author Dr Francisco Sánchez-Bayo, from the University of Sydney, told BBC News.

“Second is the increasing use of fertilisers and pesticides in agriculture worldwide and contamination with chemical pollutants of all kinds. Thirdly, we have biological factors, such as invasive species and pathogens; and fourthly, we have climate change, particularly in tropical areas where it is known to have a big impact.”